Presently our long-term contracted supplier in the Country of Origin gives us a little intermediate report respectively a general outline of the market situation concerning Gum Tragacanth. Regrettably, at this stage we are having no authoritative figures yet for the past year, and hence have to rely on the statistics of 2016. Then approximately 170 tons Tragacanth were exported from Iran, whilst a considerably smaller part was sold to customers within the country itself. In 2016 harvest yields turned out „normal“ as had been expected, since no extreme climate oscillations or other influences caused exceptional shortfalls. For the year 2017 similar over-all yields are expected in Iran.
Each year, the harvest season starts from the months of June/July onwards, and in September the raw material begins to arrive at the facilities of the refiners.

At this time the market is comparatively stable, and we are in the position to offer you Gum Tragacanth in a variety of qualities with different viscosities.
Thus we now would like to get to know the quantitative and qualitative demand of our customers, before prices start rising again until the new crop is in sight. 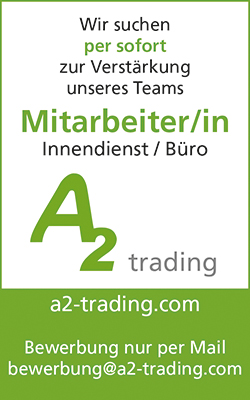